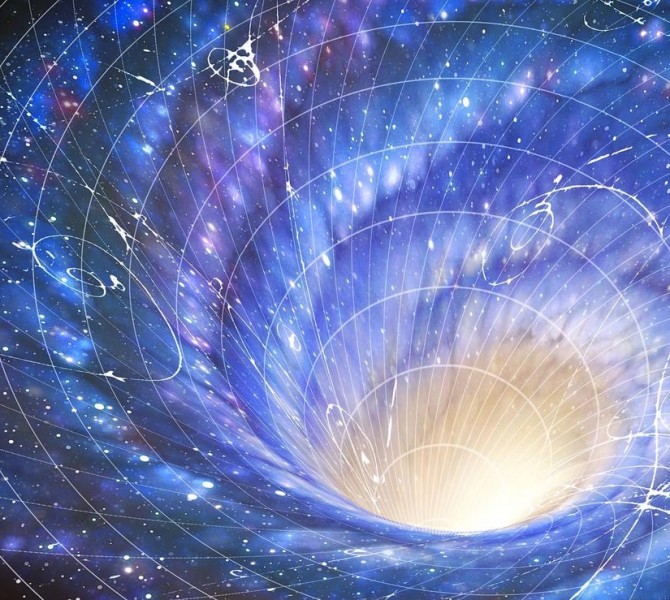 Quick Blurb: A hospital ward is sucked back to the time of  the Queen of the Wild Cat People. How will the patients from the hospital ward use their skills to survive and help Mantitisi.

Olivia stretched back releasing the chair brake. She slipped off her sandals, clipped her seatbelt, lifted and stretched her legs out on the dashboard.
‘Not a bright idea,’ said Jake. ‘Mum would freak if she saw you.’
‘Well, she’s not here,’ said Olivia, a small frown clouding her face. ‘Just drive brother dear. I’m exhausted.’
‘Happy?’
Olivia looked at her brother and smiled. ‘We did well. I’m soooo proud of us. I thought mum and dad were going to explode when we won our gold medals.’
‘You were awesome in the 200 metre sprint Ollie. I almost fell out of the stands I was yelling so much especially as you literally came from the back. I thought you were going to take off when you won.’
‘It was close and my fault. Coach said I was taking on too much with adding sport climbing. He wasn’t happy with me and can you believe, gave me a lecture whilst slapping me on the back for winning.’
Jake laughed. ‘What was he cross about?’
‘He said I started like a frog. His words ‘leapt in the air’ and then began to run. I told him just to be thankful I won gold. I’m going to have to be extra sweet when training starts again next week.’
‘Are you continuing with the sport climbing?’
‘Absolutely. It’s much more fun than the running. If I have to make a choice it will be the climbing although I’ll have to work hard at it. I only just won the gold.’
‘Gold is gold,’ laughed her brother.
‘Have you decided if you’ll compete at the next olympics Jake?’
‘I’m not sure. I felt privileged getting the gold but I want to go to uni next year. I’m not as driven as you are Ollie. I took judo because I enjoyed it and just happened to be good at it. I’m quite content with achieving one gold in a lifetime.’
‘Loser,’ she said, with a grin.
‘Big head,’ he said, giving her a shove.
‘I’m so tired. Are you sure you’re not too tired to drive?’
‘Absolutely.’

Jake took his sister’s limp hand into his. Tears dripped onto the white cast. His long lashes were wet, his brown eyes red rimmed.
Olivia lay with both legs covered with plaster cast and in traction. Her head was swaddled in bandages, one eye covered. Her full lips were pale pearl in colour. They had removed her spleen and other internal organs – Jake was too tired to remember which. All he knew was why.
What have I done?’ His shoulders shook as he attempted to inhale the sobs.

The nurse walked quickly in response to the angry cries coming from a private ward. A young woman stood in the room. Her body was strung tight. Her eyes red rimmed with dark bruise-like marks underneath.

Nurse Rose gently touched her patient’s arm. ‘What’s the problem Noah?’
‘He wants me to leave,’ said the young woman quietly.
‘Get her out!’
‘Why?’
I don’t want sympathy. Just leave me alone,’ he yelled, his face red and puffy, wriggling on top of the bed sheet.
‘Noah, calm down. Amy IS your wife. She’s here because she wants to support you.’
The young soldier grabbed his pillow with his only arm and threw it at the nurse. ‘Go away! Get out!’ His wife rushed from the room, her cries hiccuping from within, soft but visceral. The nurse calmly picked up the pillow.
‘Noah, it’s not her fault,’ she said softly.
‘I know Rose but I don’t want to see her or anyone. I want to die. Let me die!’ He screamed.
Rose filled the hypodermic needle. ‘This will help, if only for a short while.’ She replaced his pillow and arranged it gently under his head. His sightless eyes blanked her. His muscled torso looked odd. With the absence of both legs and one arm his strength had been replaced with fragility. An IED had taken care of that.

Dylan whistled happily as he moved the cleaning cart along with him and mopped the hospital corridor. His earphones were in. He was in his own happy world.

‘Dr Mason, a minute of your time?’
‘Yes Nurse Rose, what can I do for you?’
‘Noah isn’t coping. His depression is getting worse and he won’t let the physiotherapist help him. He’s refusing to eat and drink. We have put him on a drip.
‘I’ll speak to the consultant and then pop into Noah. I’m not sure anyone can do much for him. The psychiatrist will be along later. He is not hopeful that he can help Noah if Noah himself doesn’t want help. Extremely sad. Apparently it’s not the loss of his legs or his arm. It’s the loss of his sight that has left him in such deep despair.’

‘I’m also worried about Olivia. I thought she would’ve woken up by now.’
‘She should have,’ said Dr Mason. ‘I’m thinking of getting a colleague of mine to take a look at her case. Her brain is still swollen but not enough for her diagnosis. Even some movement at this stage would make a difference. How is her brother?’
‘Emotionally he is shattered. He was lucky. A broken arm was a small price to pay considering the accident but the young lady did have her legs resting on the dashboard which we all know is a huge no-no!’ The impact to her body might not have been as horrific, but then again, who am I to judge.
‘I wanted to speak to you about Dylan as well. He is working very hard. Since he’s been released from Juvenile prison he hasn’t stepped out of line at all. In fact I am impressed with his dedication to his boring job and how thorough he is. I think it’s time for something more challenging. I was quizzing him the other day about his aspirations. He wants to be a pharmacist. Would you consider sparing him part of the day so he can spend half his time learning from Dr Young? He is currently finishing his A levels and some experience will give him a head start when he goes to University.’
‘Great idea Rose. I’ll sort it out. We do have to be careful that all medication etc. is kept under lock and key all the time and when Dylan has access to it someone is with him.’

Helpful info for all authors – Character Sketch Template
As we all know writing is show/not tell anymore. Besides…

The Hunted, First Extract read by Carmen Nicholson, written by Mary-Anne Crooks, filmed by Maureen Davies
There are 6 comments for this article