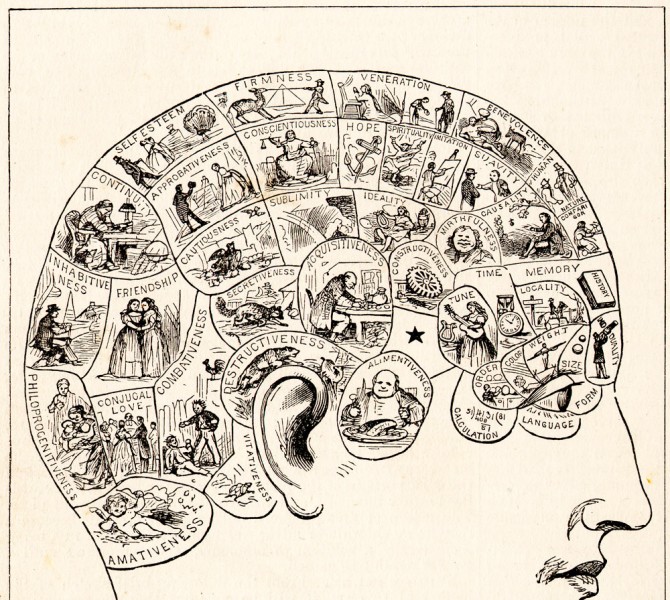 ‘Mind Maze’ is a novel about Sixpence, a six-year old street child that is thrust into a mind-bending nightmare deep below the earth in a series of hidden caves. The ‘magic mushrooms’ have expanded his mind and abilities exponentially and he finds himself able to do extraordinary things. Initially he is captivated by his new world and brain-power until he finds out what Dr Mendel’s plans are. His world collides with the four teenagers from the 1st novel, The Hunted, and together they devise a plan to put a stop to the mad scientists.

11th April, close to midnight
Dr Mendel’s arctic blue eyes darted from scientist to scientist. The creases that outlined his eyes were rigid and his pale eyelashes fluttered. His white lab coat, white trousers, white shoes and pale skin created a dramatic look. He stood bolt upright with his hands behind his back and addressed the group.
‘Ebola produces extreme fear and panic and could effectively wipe out a large percentage of the world’s population. Another option is Smallpox but the terror Ebola would provoke would be incalculable. ‘Smallpox or Ebola?’ he asked using his hands to demonstrate a scale tipping from side to side. ‘Whichever is procured first will determine our choice.’
‘Dr Mendel, besides providing antidotes and eradicating these diseases, why are we interested in this particular market?’
‘Ah, Dr Woo, good question but you’re not connecting the dots.’
‘I think I know why,’ said Dr Galileo.
‘Please,’ invited Dr Mendel.
‘The pharmaceutical companies have the most to gain financially and therefore we’ll make billions.’
‘You’re right gentlemen – the idea is to create a pandemic and we, together with the pharmaceutical companies, will make trillions in supplying governments with the antidotes.
‘Good Sir – look forward to purchasing my Ferrari,’ said Dr Galileo.
A genuine smile touched Dr Mendel’s face, just for a second. ‘Only one Dr Galileo?’ They all laughed.

Harry Hirsute The Baboon Spider – Whoops!
Harry Hirsute climbs into an open suitcase and awakes in…
There are 6 comments for this article